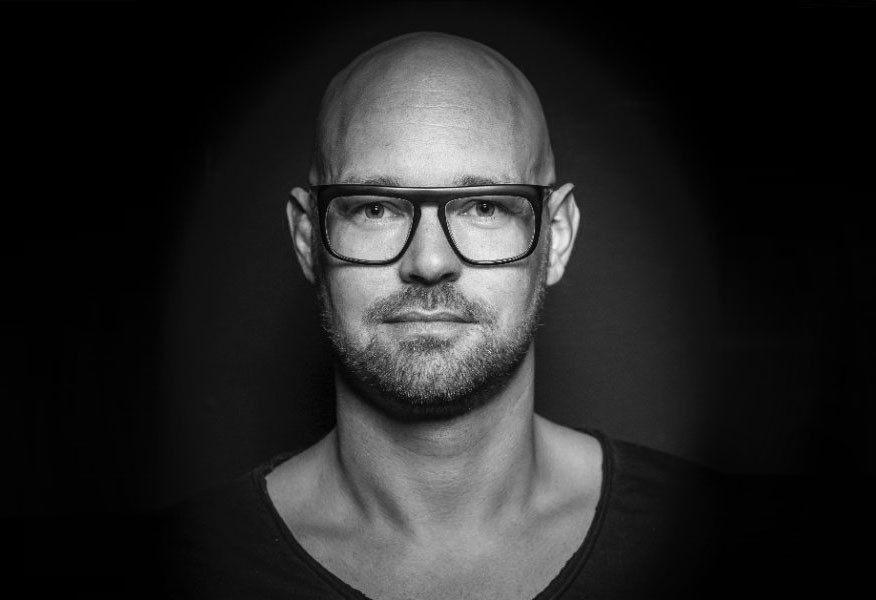 Born in the Netherlands, infected by the original house vibes of the Amsterdam and Rotterdam club scene where the funky basslines and melodic sounds made him want to hear and learn more about this instantly. This starting point has never left his personal sound and this distinct feeling will always be noticeable in his own music and dj-sets.Kickstarting his career as a Saturnight resident at Belgium’s biggest nightclub Versuz, which gave him opportunities to appear at other big clubs and festivals.

At Versuz he started playing real bigroom house. With deep and bumpy undertones, phat baselines and heavy melodies he brought something very different to the Belgian club scene. Something he still delivers since Stefan will always be the one taking the less traveled road, taking chances and trying to create a vibe based on great music instead off going for the easy score.While developing his own and unique sound as a DJ, it was obvious that he got noticed by promoters and bookers around the world which made him perform at events/clubs like Tomorrowland, Ministry Of Sound, Pacha and a massive amount of other ones!

On the musical side he is working hard in his studio to take his production skills to the next level, growing with every track and on a path to find an even more specific sound.Balancing with his grooves between tech house and techno and adding real house melodies and vocals on top!You can experience his style on labels such as Urbana Recordings, Freakin909, Vamos Music, and Nervous Records to name just a few and with new releases coming up on several international labels it’s needless to say that this year will be even bigger then the years before.

So, if you want to be on the frontline of getting this extremely talented artist in your club… this is your chance!!! 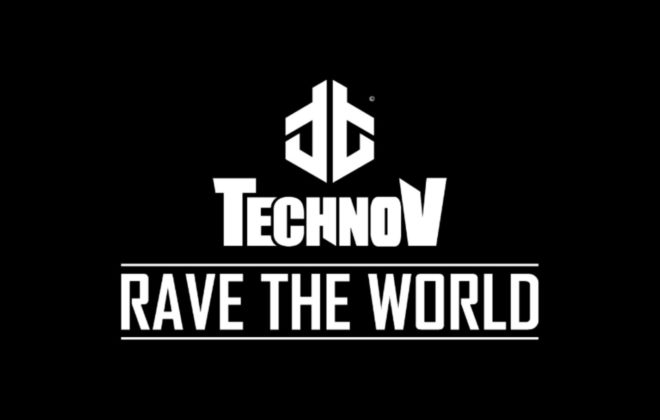 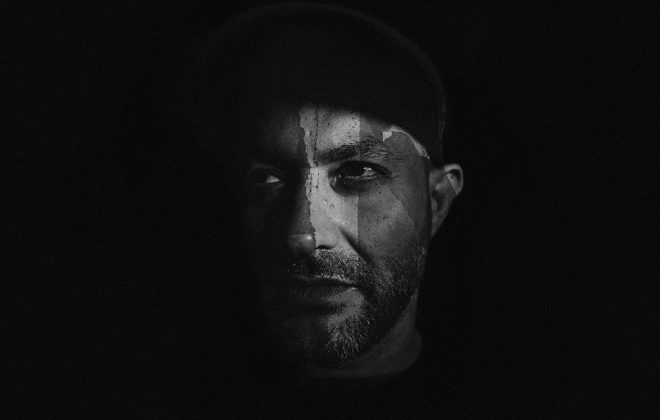 RUDAKI DON’T KILL MY VIBE is the motto of this Persian rooted artist. Creating a… 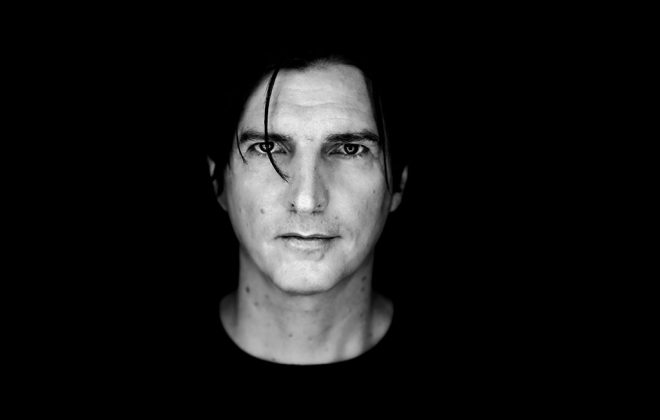 A*S*Y*S aka Frank Ellrich has been a frequent player on the global scene since 2000.… 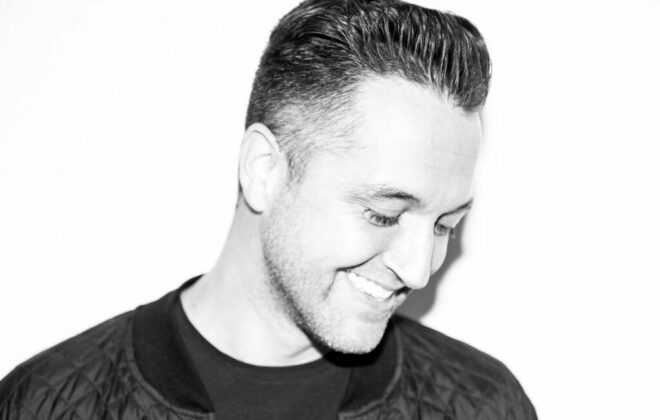 Ramon Tapia was born and raised in Holland, with a Dutch mother and Chilean father–…
X